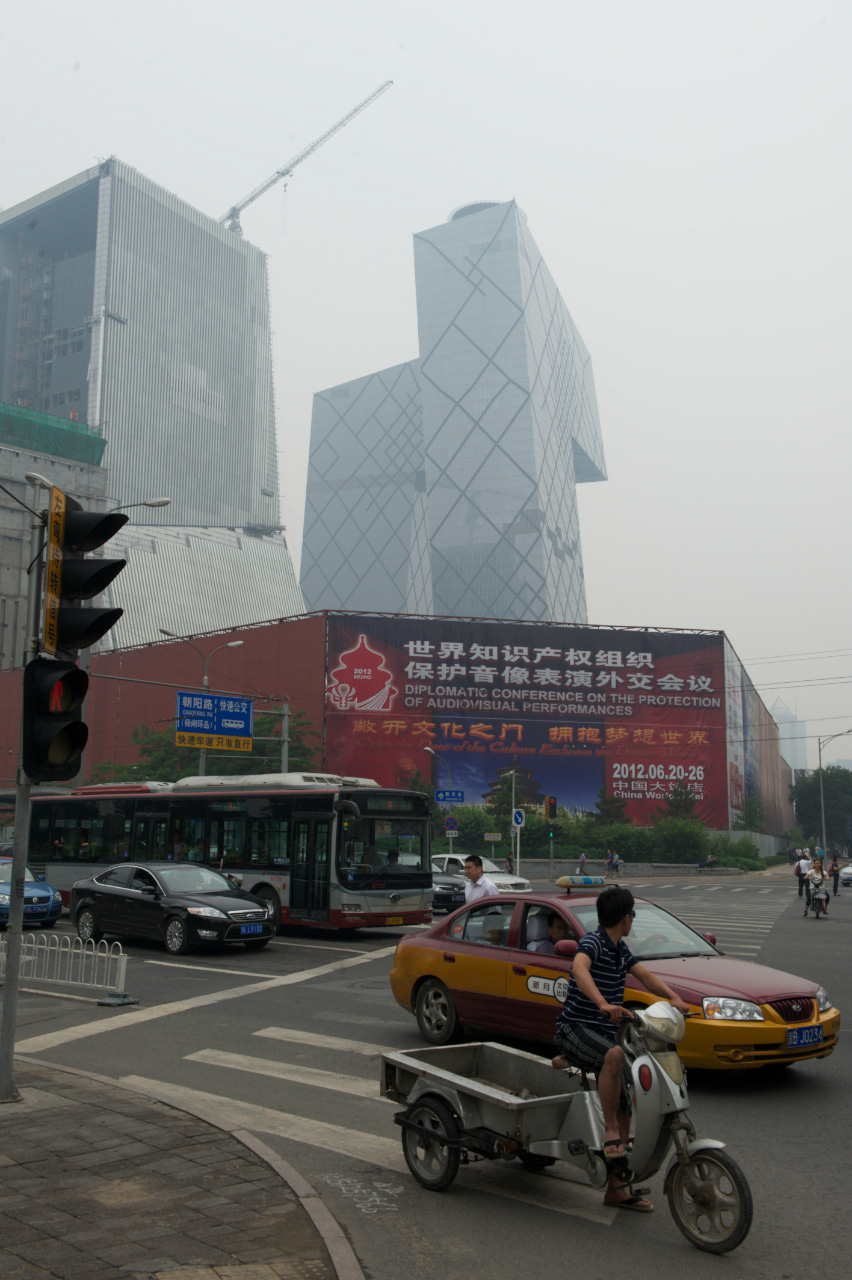 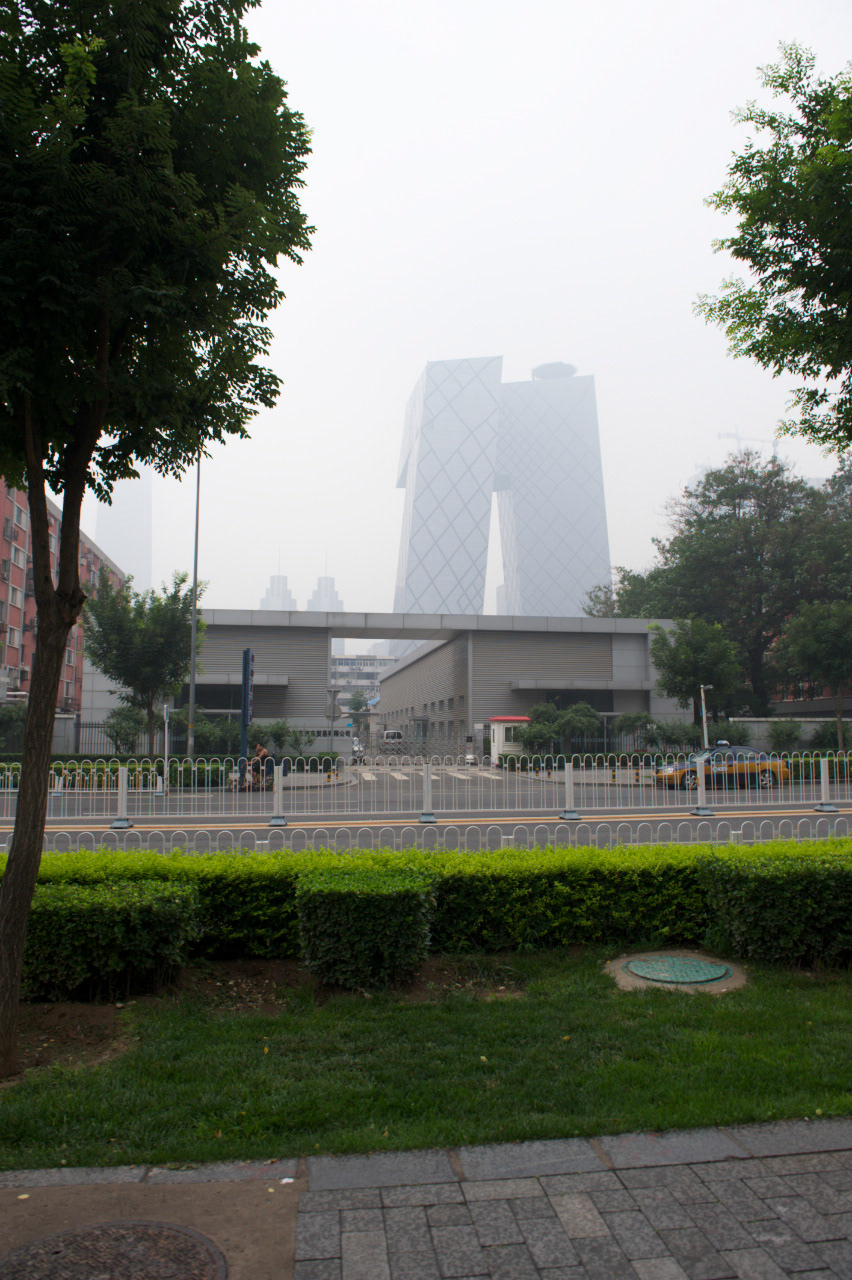 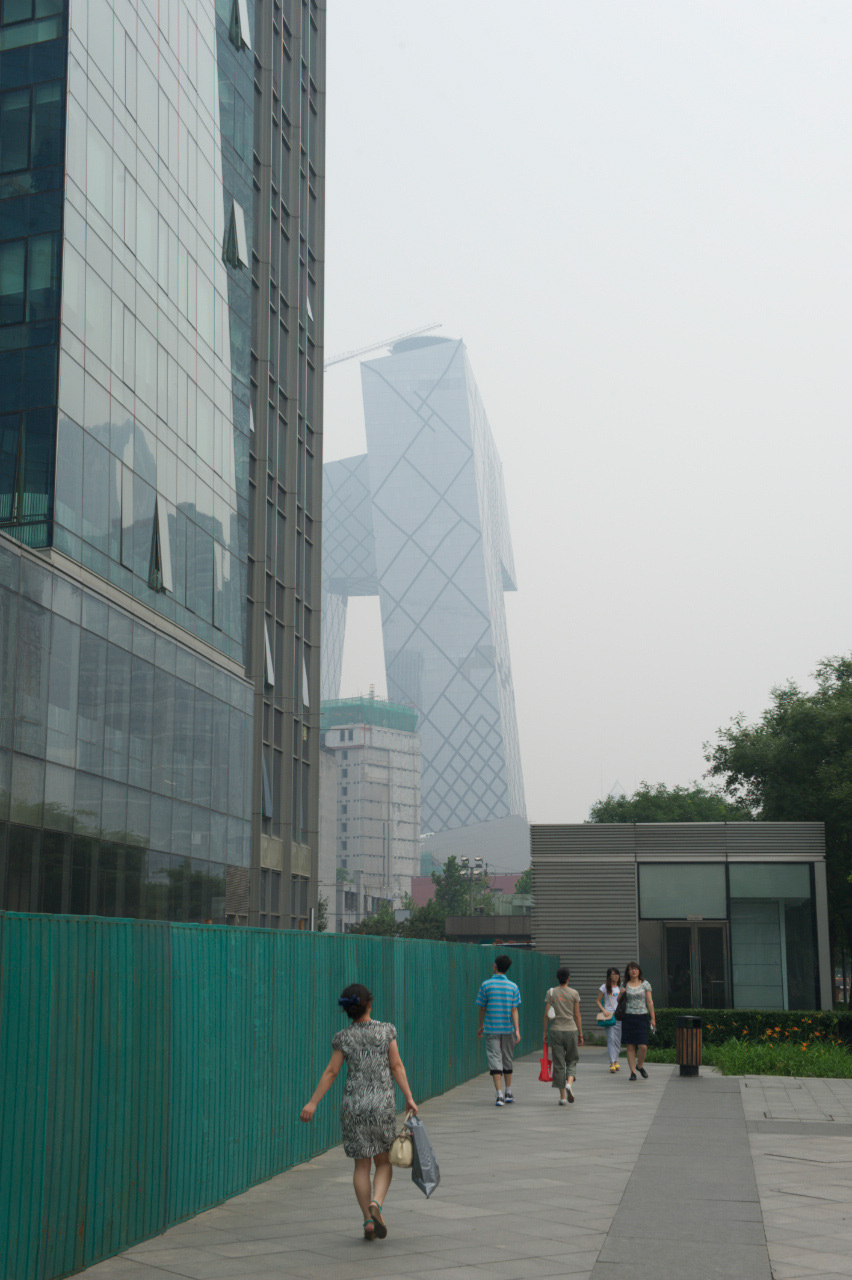 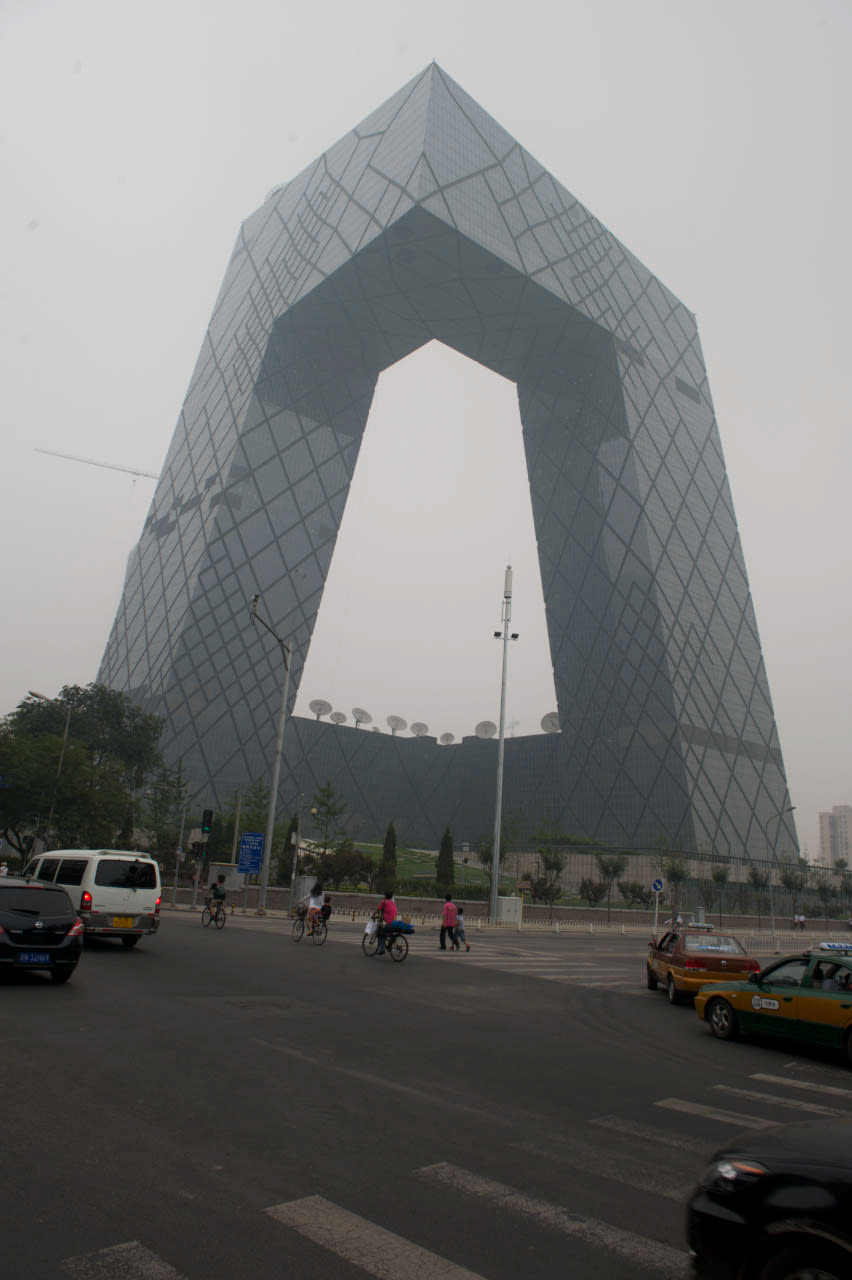 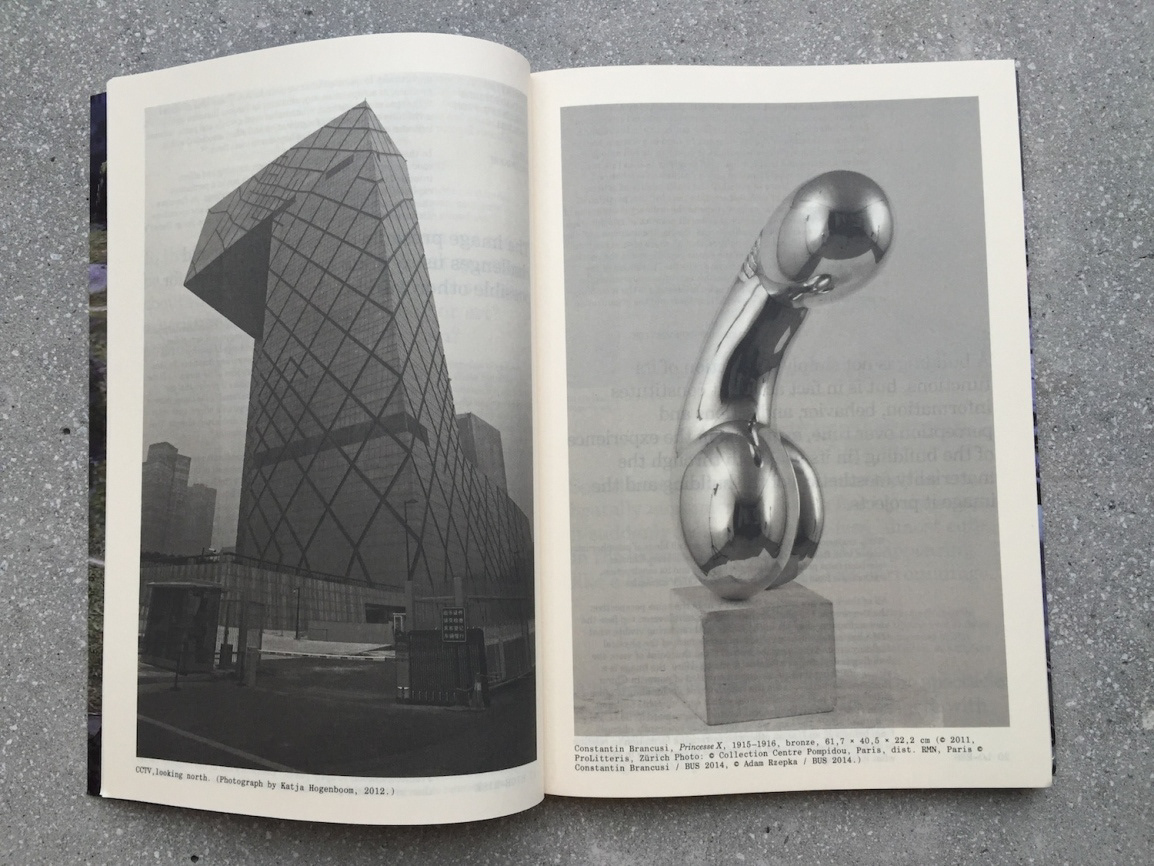 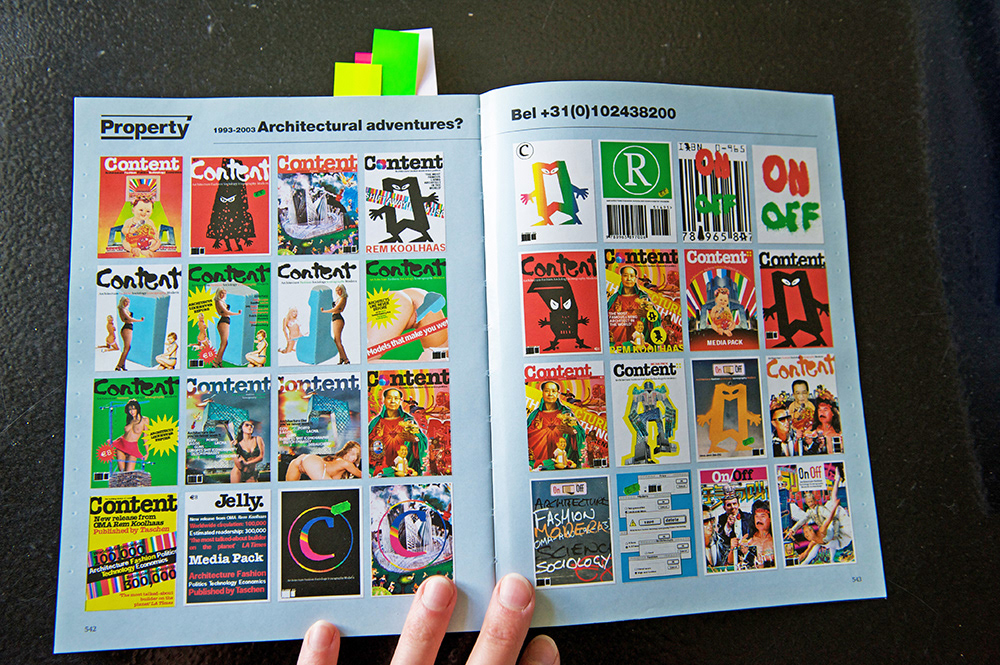 Modulating Contradictions - Learning from Brancusi –
ABSTRACT: According to Jacques Rancière, images are operations between meaning and affect, between what you see and what you expect. The way the image operates between meaning and affect; I call ‘modulating contradictions’. Contradictions meant not in the sense of in opposition, but in a permanent intended interplay, allowing for other possible readings. As Rancière explains, the images of art (and arguably architecture) are operations that produce a discrepancy, an alteration of resemblance, and that’s where there is an opening for another reading. Serge Daney’s distinction between the visual and the image is similar. According to him the image, in contrast to the visual, presents one way of seeing and challenges us to think differently, to open for possible other worlds.
How the image operates and modulates contradictions is also highly relevant in the architectural example to be discussed in this article: The Central China Television Headquarters (CCTV) by Rem Koolhaas (OMA). From the conspiracy theories surrounding the design to the experience of the building in its urban context, I will argue that this building shows how the power of signification and affect associated with the image production around the building operates with the expectations of certain architecture and certain architects. By modulating contradictions and by taking apart the iconic readings of this building in the urban context, I will argue, the CCTV building not only makes power visible, but also “generates a profound insecurity that allows us to enter into a “beyond-good-and-evil” experience.”[i]. Taking part in the partition of the perceptible (Rancière 2007) through its formal and programmatic organization, questioning the status quo and also attempting possible reframing.
[i]Wallenstein. Looping Ideology: The CCTV Centre in Beijing, p.166.
keywords: Architecture, Theory, Critical, Aesthetics, Image, Ambiguity, Political
↑Back to Top

Insert copy here, which should vary depending on your region. Accept